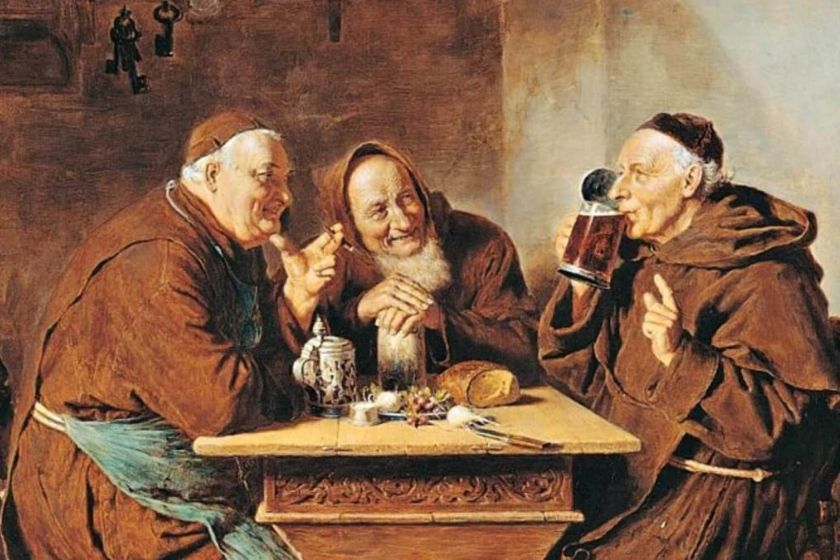 Beer is one of the most popular drinks in the world. Its different styles are associated with historical, cultural and geographic roots, and even the ideal consumption temperature varies from place to place. And speaking of temperature, it’s not just important when it comes to ensuring the coldest draft beer in your favorite pub: the wrong temperature during the beer brewing process can result in wasted liters and liters – and we all know that wasting beer is sad .

But to get to know this relationship better, let’s start by understanding the history of beer!

In Mesopotamia, poorly brewed beer could cause the brewer’s death

Beer was already known by ancient peoples of the fertile crescent region, such as the Sumerians, Mesopotamians and Egyptians, and its history dates back at least to 6000 BC It is not by chance that it is the same region where agriculture appears.

The famous Code of Hammurabi, the oldest set of written laws in the world (approximately 1772 BC) already dedicated a few lines to the famous drink. The code brought laws for the sale, manufacture and consumption of beer, established a daily ration of beer for the people of Babylon: 2 liters for workers, 3 for civil servants, and 5 for administrators and the high priest. The code also imposed severe punishments on tavern keepers who tried to deceive their customers and sentenced to death those who did not respect the indicated production criteria.

At the time, beer was nothing like what we consume today. Archeological records speak of a drink originating from different combinations of plants and aromas, using different amounts of honey.

Beer is a woman’s thing!

Seen since its creation as a food, beer has its origin and discovery attributed to women. More than a female creation, brewing beer was for centuries their exclusive task. What was initially seen as a household chore quickly became a much appreciated specialty – and in a short time beer became a drink made by women also because they knew the secrets of the various recipes.

Liquid bread and the Law of Purity

During the Middle Ages that extended until the 16th century, beer had its great rise. The main responsible for this expansion were the monks, who took the production of beer into the monasteries. These functioned as hotels for travelers, and beer was brewed and served internally to guests.

In addition to this purpose, beer was also produced for the monks’ fasting periods: only the consumption of liquids was allowed during this period and, in this case, beer served as food for the religious – after all, beer is liquid bread!

Many herbs were used in the manufacture of the monks’ beers, such as bay leaves, sage, ginger and the famous hops, used until today and introduced in the brewing process between 700 and 800 AD.

In 1516 Germany implemented the Reinheitsgebot, the famous Purity Law, which determined that the only allowed inputs for the manufacture of beer would be malt, hops and water. With the discovery of yeast and its function in the late 1860s by Louis Pasteur, the law had to be changed.

Until the 16th century, all beers consumed in the world were of the ale type – of high fermentation at temperatures between 18° C and 25° C. Until this period, beer was traditionally fermented with wild yeasts, present in the atmosphere, and which produce naturally alcohol from the moment they come into contact with sugar.

Lagers – low-fermented beers, with temperatures between 5°C and 14°C – were discovered by accident in the 16th century, when the beer was stored in cold caves for long periods; since then, they have surpassed (by a lot) the ale type beers in sales volume and consumption.

With the passage of time and the arrival of the Modern Era, technological discoveries provided a great evolution in brewing production. The development of the steam engine in 1700, the thermometer in 1742 and, mainly, artificial refrigeration in 1859, by Carl Von Linde, revolutionized the styles of beers produced until then. The artificial production of cold provided the manufacture and expansion of sporadic productions only during the winter, when the ambient temperature was lower.

See how beer needs the ideal temperature even before it reaches the mugs? And NOVUS, you know, is a specialist in offering the best conditions for its brewing, ensuring that the beer will arrive in the customer’s glass exactly as the master brewer envisioned.

Want to know more? Get in touch with our team of experts and follow our brewing journey here on the blog. Ein Prosit! 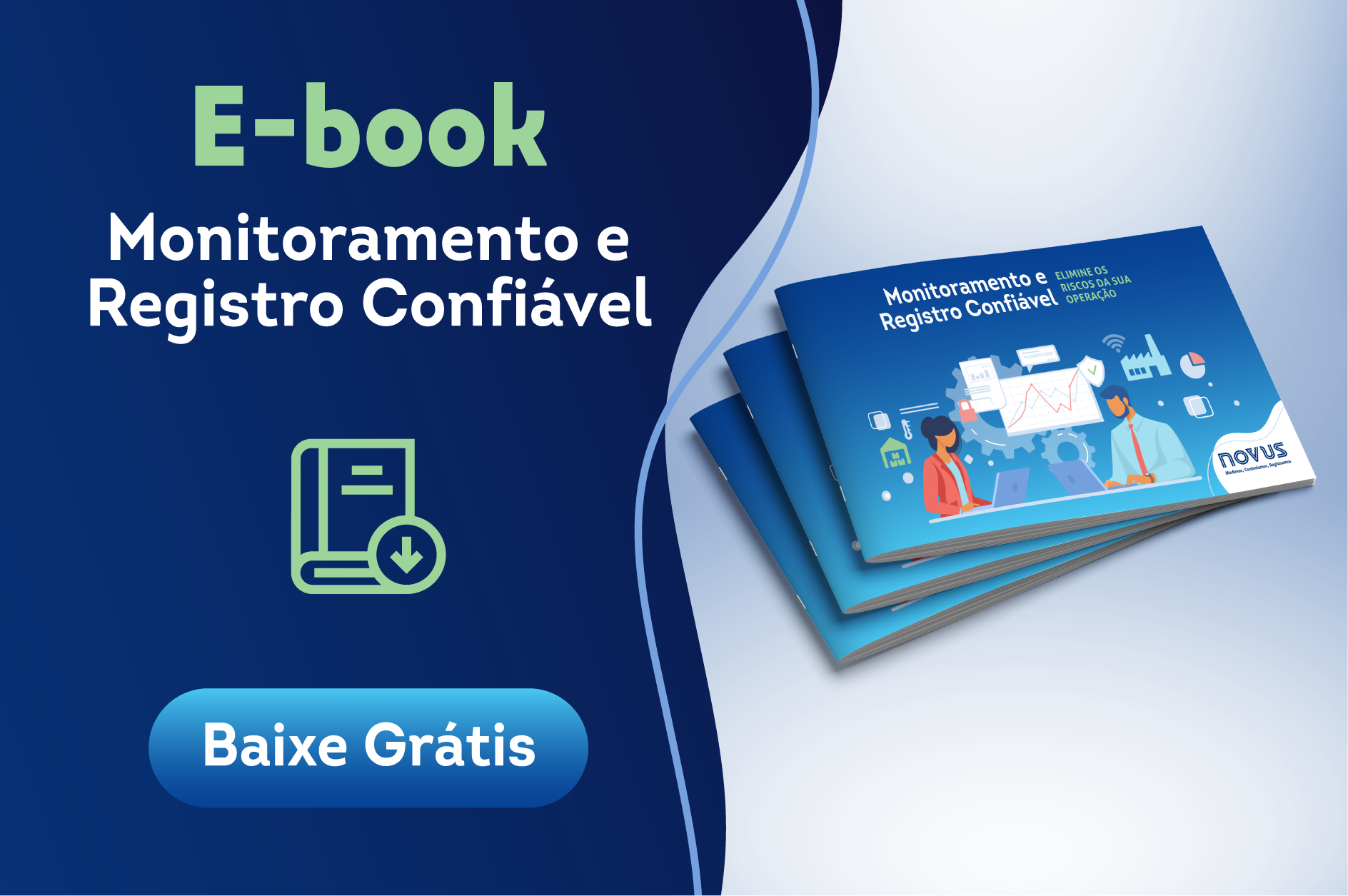